As more and more companies look to Trans-Rak for putting cars in containers because of our product’s ability to reduce costs and handling of vehicles, it is natural that the leading logistics publications increase their coverage of this field.

Forwarder Magazine November Issue uses the Silk Road Rail route to highlight the benefits of containerising product and how the R-RAK is a certified and engineered solution to using wood to secure vehicles inside containers.

Forwarder Magazine December Issue addresses how to maximise space utilisation inside the container. A number of methods of loading vehicles is considered before mentioning the new DL-RAK which allows for wide vehicles to be loaded without the need for a driver.

Finished Vehicle Logistics January-March looks at the benefit of having a removable car racking system and talks to a number of operators including CFR, APL and AutoBox about their use of the R-RAK around the world. The use of the R-RAK to move Tesla product is also mentioned before exploring new, emerging markets where the Trans-Rak products are being introduced currently. 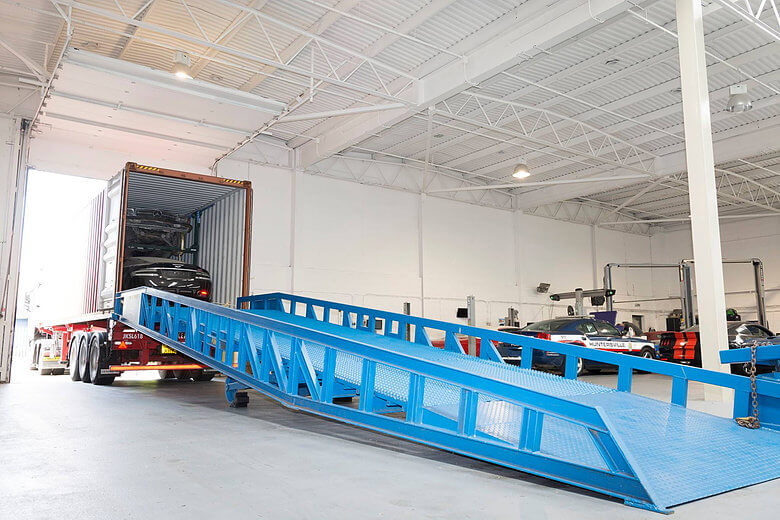 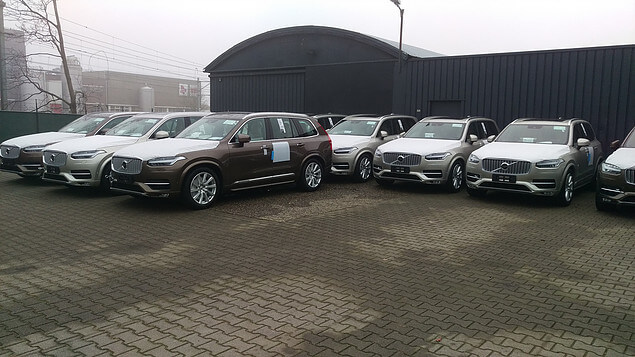